Established in 1995, Ultimate Paper Box (UPBX) started as a 4 person company working in a 2,000 square foot shop. Today, UPBX has grown to over 100 employees working in a 130k square foot warehouse. UPBX has thrived as a large contributor of folding carton innovation with its continuous process of reinvesting into its capital equipment and employees. UPBX is now a recognized preferred manufacturer of folding carton and litho labels, being named one of the fastest growing companies in the packaging industry by Trade Magazines.

As with every company that scales, UPBX faced a particular challenge as they began to increase their number of operating machines, salespeople and warehouse workers. It began to get increasingly difficult to streamline communication between departments, maintain update to date schedules for the machines on the factory floor and track job statuses throughout production. Using WorkClout, UPBX was able to solve all their issues to be leveraging the features below.

To sum up, this was a highly error-prone, restrictive, and manual process that resulted in countless hours lost as UPBX began to scale its operation and team.

Using WorkClout, UPBX was able to completely automate three of their biggest bottlenecks as their operations scaled. This enabled their production managers, salespersons, and operators to stay on the same page and instantly get status updates without having to track people down within the facility.

UPBX has been using WorkClout for nearly a year now and has seen a huge increase in productivity. UPBX has recently announced the purchase of 3 new industrial machines, including one of the first Heidelberg Speedmaster XL to further increase their production throughput.

To summarize, we’ve estimated that over 300 cumulative hours are saved each month at UPBX after the adoption of WorkClout. This equates to an annual increase in overall profit margin by +$72,000 taking average labor hours and cost into account. 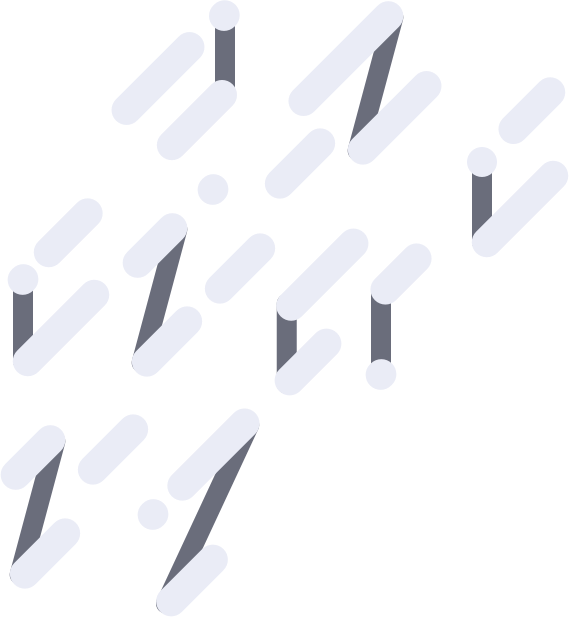