3 Examples of the Continuous Improvement Process in Operations 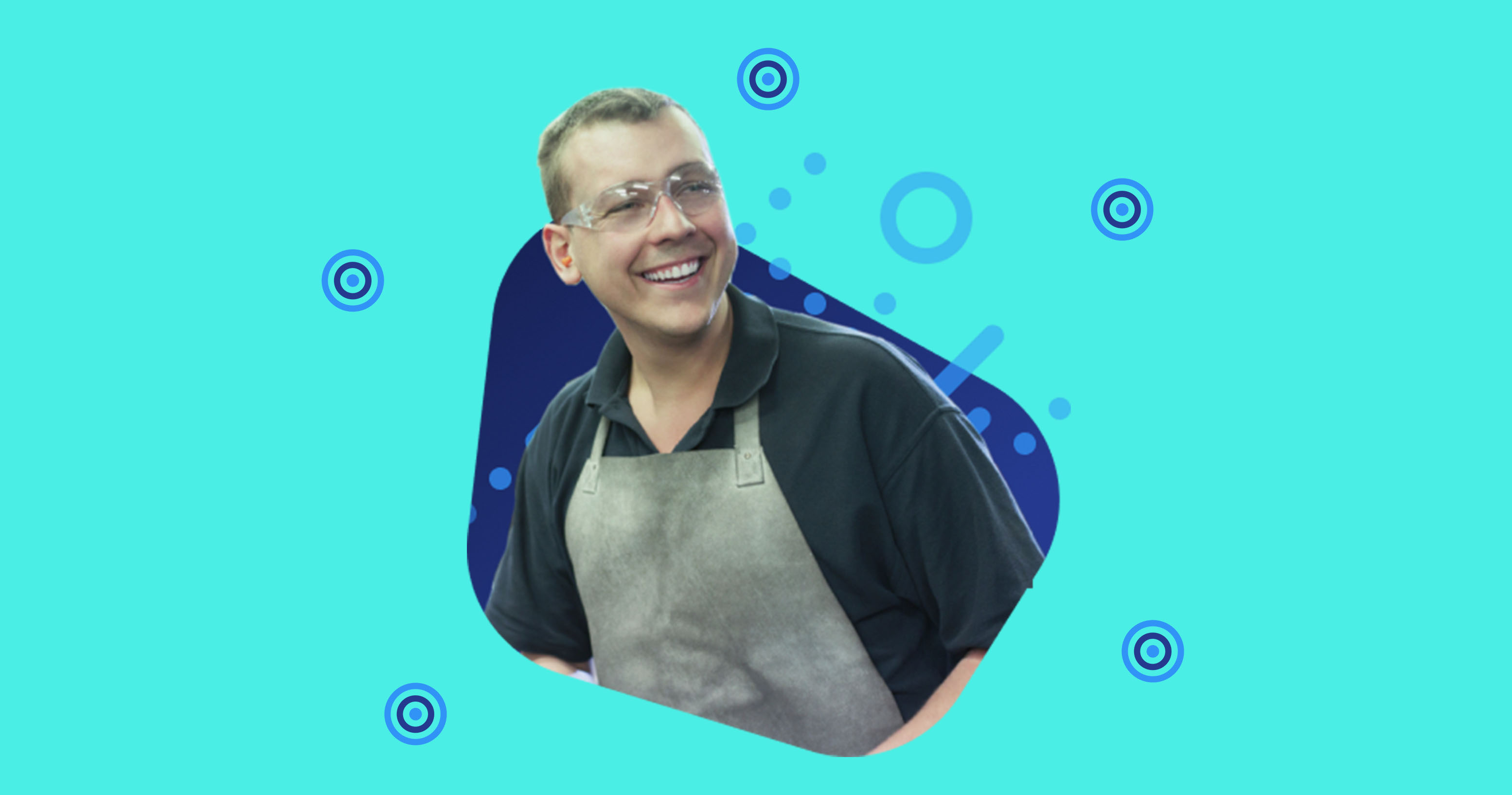 Industry Insights
3 Examples of the Continuous Improvement Process in Operations

Your operations can implement continuous improvement by looking at 3 real world examples of operations at Toyota, Georgia Pacific, and UP Steele Co.
February 10, 2020

The term "operations" derives from the Latin verb "operari," which means "expend labor on." Most operational processes in industrial sectors, such as manufacturing, have a method of establishing a continuous improvement cycle to make their process better over time. However,  the continuous improvement cycle tends to focus on improving the process and largely ignore the employees that implement the process, which is arguably the most significant variable.

In this post, we'll cover what a continuous improvement cycle looks like for the people variable in operations by looking at three real-world examples.

In a previous post, we looked at the operational framework for performance support.

Taking the learnings from this, we can apply this frame, and from here can see how three companies have implemented this to improve continuously.

The way people measure themselves: track

The way people use new solutions to improve how they operate: transfer knowledge.

OTISK™ has all the elements of the Six Sigma DMAIC (Define, Mesure, Analyze, Improve, Control) framework but is more focused and specific. People's work powers the OTISK framework; the more work that is complete, the more problems and use cases are identified. This framework incentivizes people to analyze improvements without disrupting the business flow by making their job seem more straightforward.

Now let's see how organizations apply the OTISK framework in the real world:

Georgia Pacific is the largest paper production company in the world, with over 35,000 employees in 180 locations. In 2015, they opened a brand new plant in Texas, in their first quarter, they produced around 1.5 Million units on one of their production lines, producing 1 million fewer units than other plants the same size.

The General Manager was following a standard procedural workflow. However, they were producing fewer units. After investigating, it was determined that the employees had no standardized way to apply changes learned from issues being reported until the next 90 production cycle because of how monolithic the standardization process was.

Following the OTISK method, the plant's new process looked like this:

Toyota, a major car manufacturer, who introduced the world to lean manufacturing, has been using a form of the OTISK™ method since it's inception.

There is a philosophy at Toyota "If 1000 issues aren't reported each day, there is something wrong".

Toyota has popularized agile and continuous improvement since the middle of the 20th century, and even they operate under a philosophy that supports OTISK methodology. They have an intimate understanding that to significantly improve, issues have to be identified, reported, solved, then transferred back as work instructions and troubleshoot guides.

Similarly to the Georgia Pacific example, their way of advancing their operations is to be powered by it.

Instilling OTISK™ methodology is not just limited to more substantial industrial companies. UP Steele Co. started implementing an OTISK framework when they were only ten employees. In 4 years they grew from 10 employees to 250 employees.

To solve this, they invested in performance support software from day one that enabled thread-based communication. When a problem was identified, a thread would be created, notifying people that could potentially solve the problem. This thread-based system allowed asynchronous and synchronous communication that was all documented in one place. They could then attach that thread as a troubleshooting guide to reference for work instructions — a classic example of how the OTISK framework is applied.

Them having tribal knowledge documented so well allowed for faster cross-training, better retention of knowledge globally, and a more precise way to improve by looking at old mistakes.

Those were three real-life examples of how continuous improvement was implemented for Operations. The OTISK™ framework is a powerful way to drive an initiative without derailing your day-to-day. It empowers the people to take the initiative and allows for consistent output of the human variable in the continuous improvement process. If you're looking for a performance support software to help you implement OTISK™ at your company, WorkClout is an excellent software to help get you started quickly.