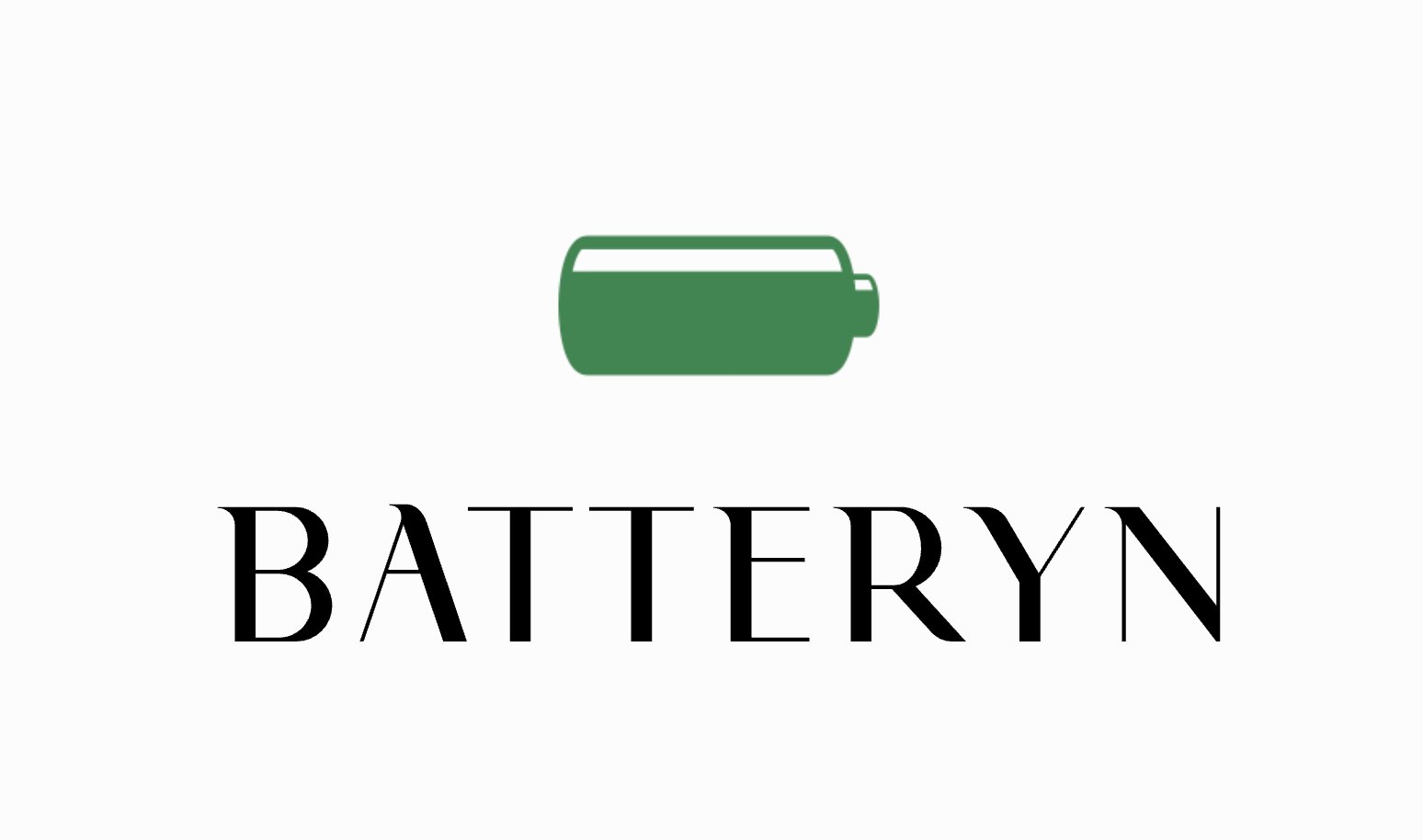 How Batteryn achieved YTD cost avoidance of $323k during the pandemic.
July 8, 2021

During the pandemic, manufacturers in the automotive industry experienced all sets of operational challenges. Being understaffed, dealing with increased demand, heightened safety concerns, and increased quality issues. Before quarantine, Batteryn was paper & excel based so transitioning to a digital-first workflow became a necessity. This case study will show the challenges that Batteryn faced and how WorkClout was used to help solve those challenges. In summary, we'll showcase the results and ROI of WorkClout.

In a discrete manufacturing process like battery manufacturing, multiple components are assembled to make up the final product. Each step needs meticulous attention to detail; having one component built incorrectly can compound costs. Batteryn was experiencing an increased level of defects that would result in countless reworks and customer recalls—the number of quality issues that led to recalls and rework worsened during the pandemic by a magnitude of 45%.

The engineers were understaffed, and demand had increased, resulting in carelessness due to over-optimizing for yield output. Workers felt the pressure to produce, which resulted in a lack of oversight and escalation during the production process. Batteryn had all of its production data tracked on printed excel sheets used as a traveler, so if there were quality issues present, the data and notes did not get addressed until the end of the week. This process ended up costing Batteryn over 1 million dollars in 2020. This significant loss and bottleneck within the process was a hair-on-fire problem that was bleeding the bank.

Batteryn's Quality Systems Leader took the challenge to find a tool that would help facilitate a culture of preventive quality and took the burden off the engineers on the shop floor.

WorkClout ended up being that solution. First, they converted all their paper-based and Excel travelers into a WorkClout digital format. They also incorporated WorkClout's automation features like workflows, triggers, conditional logic, and API to increase validation and reduce errors in the production process.

During the sub-component assemblies, engineers would utilize the WorkClout app on tablets to reference the necessary steps to perform the task. The tasks included capturing data and notes in the event of a failure or error. In the case of a deviation, WorkClout would automatically notify a supervisor, create a corrective action, and prompt the engineer with the next steps. Problem-solving during assembly became a real-time process!

Batteryn, pre-WorkClout, had a typical reactionary process, and so, their goal was to design and establish a preventive workflow to improve. Batteryn utilized WorkClout's Work Instructions and Issues features to help accomplish this goal. They converted all their work instructions into a digital easy to read format with videos and pictures. The engineers could also update these work instructions with a controlled revision workflow that prevented tribal knowledge and promoted documented knowledge. When Batteryn resolved an issue, they could convert it into a troubleshooting document with a click of a button. The process, from trial to full implementation, took a total of 16 days.

After three months of usage, Batteryn was able to see YTD cost avoidance of $323,000 and a project cost avoidance of $1.5 million by 2022. The engineers can now produce 37% more batteries per month because rework has become nearly non-existent. Batteryn was able to see a return on investment in 1 month and is projected to see its best revenue numbers in 2021 at a higher profit margin.