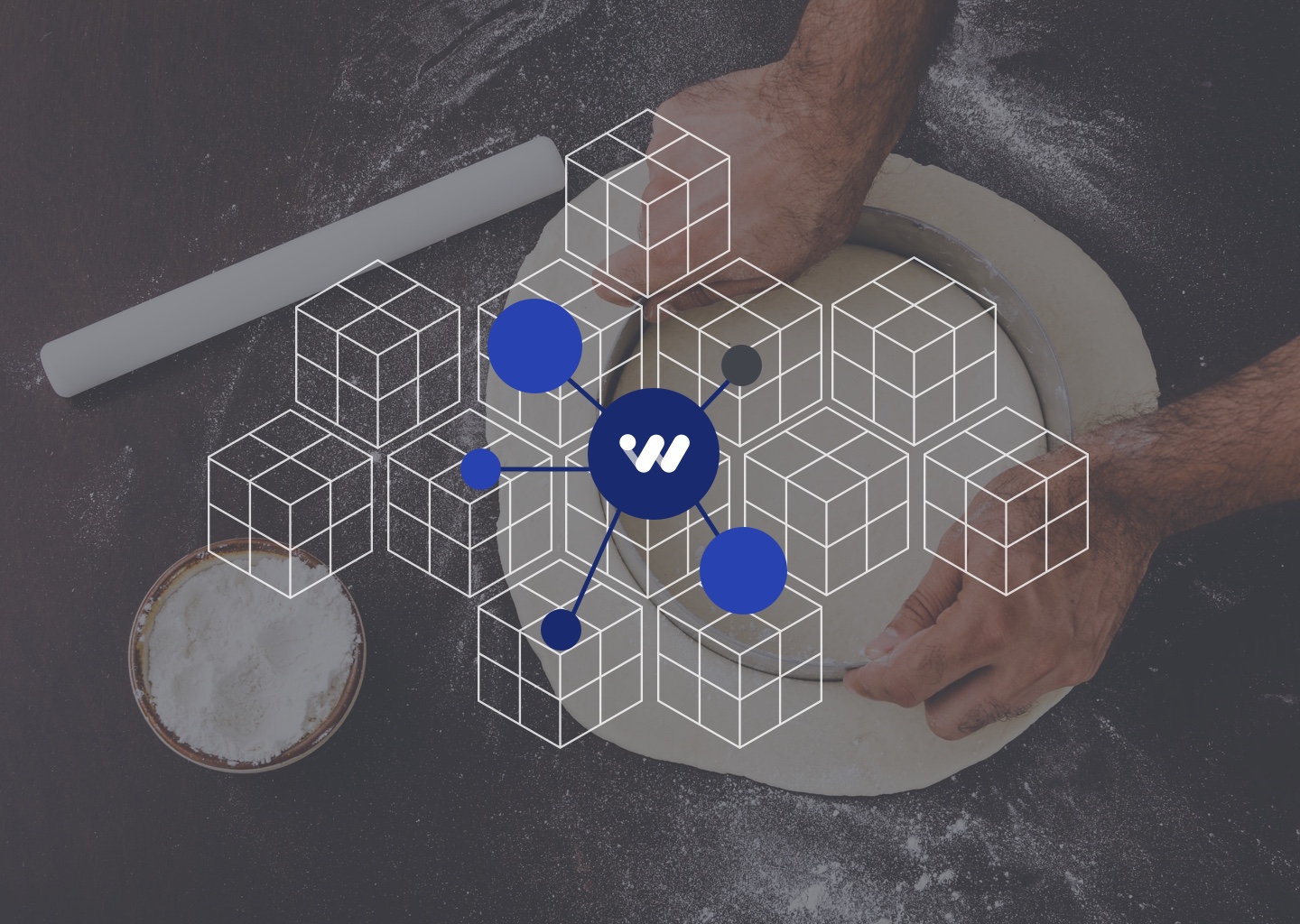 In the past 5 years, the food and beverage (F&B) manufacturing sector has seen a trend in the diversification of it’s offerings to consumers. With the top 5 F&B manufacturers only reporting 1.8% revenue increases compared to the insane 11-15% gains that are seen by mid-market suppliers, it's no wonder why large F&B manufacturers have invested heavily in their offerings. One of the most important thing that comes to mind when thinking of a successful formula for an F&B manufacturer is their constant need to connect w/ consumers, understand what they like, and iterate on their offering. Consumers are starting to look for more unique and fresh foods, as the trend in diets and taste have changed over time. This observation accentuates the importance of maintaining a tight production process when manufacturing their products.

The case study below highlights a food and beverage manufacturer that utilizes WorkClout as one of their primary tools to plan, execute and measure production.

Company A is a large-sized food manufacturer

Before WorkClout, Company A had been using their own internal system to create orders and schedule production runs. This process exposed a gap that caused a number of delays in production over time. One of the primary causes of production delay was due to the lack of insight after scheduling production runs, this led to huge communication delays when receiving run updates. In addition, accountability was poor because line operators were able to manipulate run times. Below are the causes of Company A’s delay in production.

Before adopting WorkClout, a sample size of 80 production runs was tracked over a period of 1 week to establish a baseline metric of the current state of production. The metric that was observed throughout the week was the average duration and delay for completed runs.

‍
Production Run Delays - We looked at the operator logs for actual run times, calculated the average delay in minutes, and compared it with the scheduled end times.

After tracking this data over a period of 1 week, there are two counter-points that can be derived.

We assumed that the end result was most likely a mixture of the two points stated above. Run times were both being underestimated, in addition, delays in run times were being reported because there was no insight in production status.

By integrating Company A’s existing system with WorkClout’s advanced production schedule and operator portal; Company A would gain the advantage of easily visualizing the live status of each run and identifying bottlenecks by looking at data collected overtime via the operator portal.

After tracking these metrics and determining the causes of the issue we began on-boarding Company A by first focusing on the integration. This enabled the ability to auto-populate jobs and scheduled runs into WorkClout’s production schedule on a daily basis to be tracked using the operator portal. In addition, a custom report was created to show expected and actual production numbers during any given period of time for products.

After implementation and a few weeks of use, we measured average run durations and delay times again to determine the effects of adopting WorkClouts production schedule and operator portal.

Production Run Delays - We ran a report to display the total runs throughout the week to view the run duration and delays.

In addition to reducing the number of delays by over 80%, Company A has been able to reduce average run delay time by a third per run. This was achievable by integrating and leveraging WorkClout to streamline communication, plan production, and execute with precision.

By reducing the number of delays throughout production, Company A has increased profit margin by over $292,195 annually. 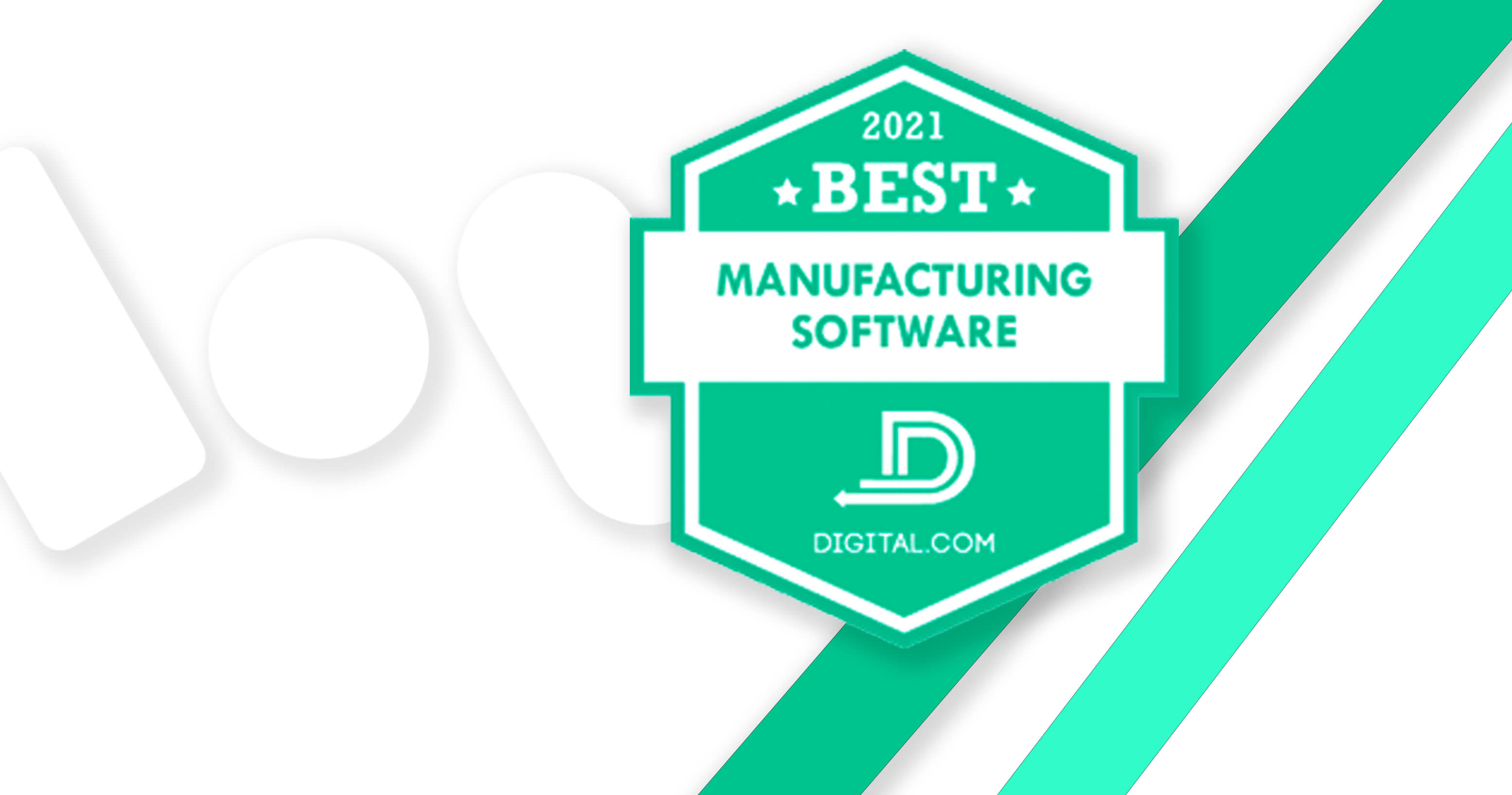 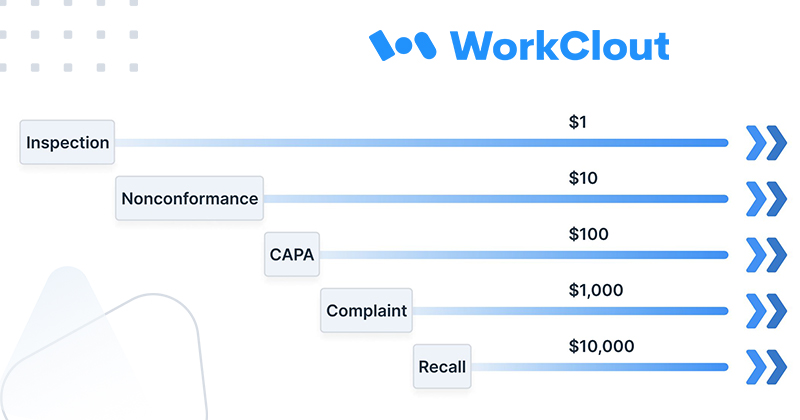 Industry Insights
1-10-100 Rule: Cost of Quality
Can you capture or even approximate the cost of quality defects? Is it possible to put a price on a true or potential product recall? This post explains the ROI of quality inspections.
... 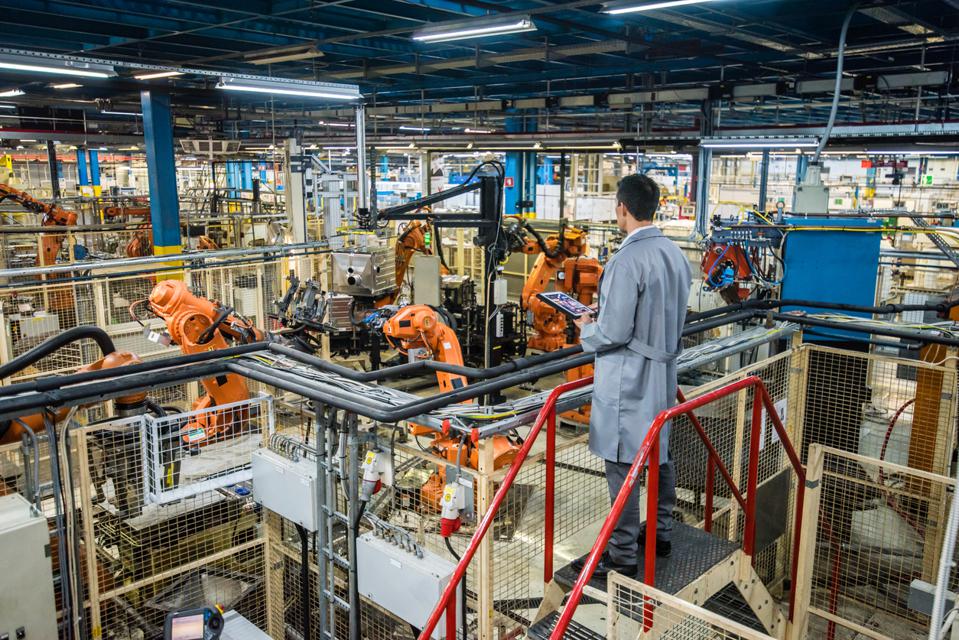 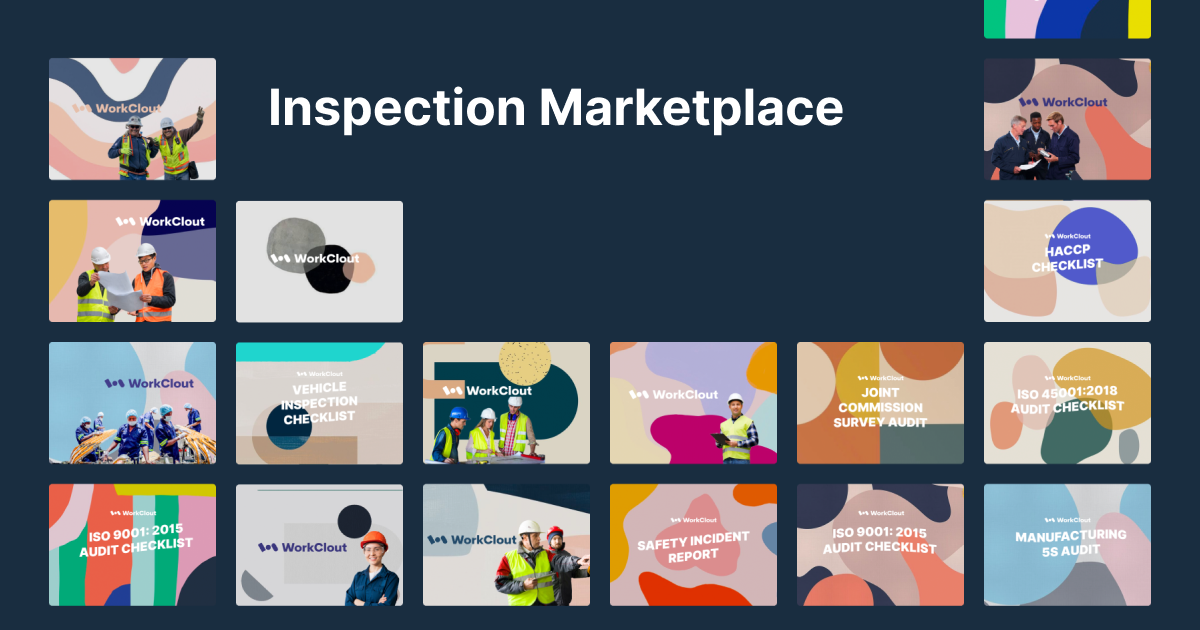 WorkClout is free forever. No credit card required.
Get your team working on WorkClout.
Get Started for FREE 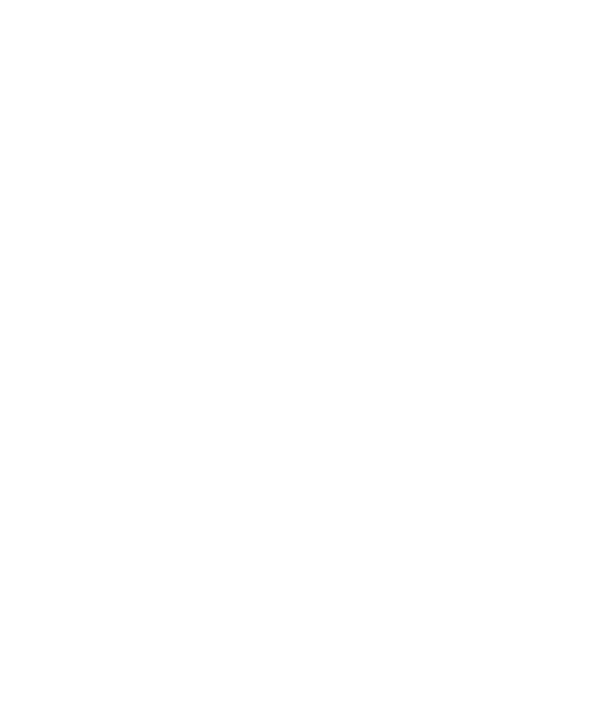 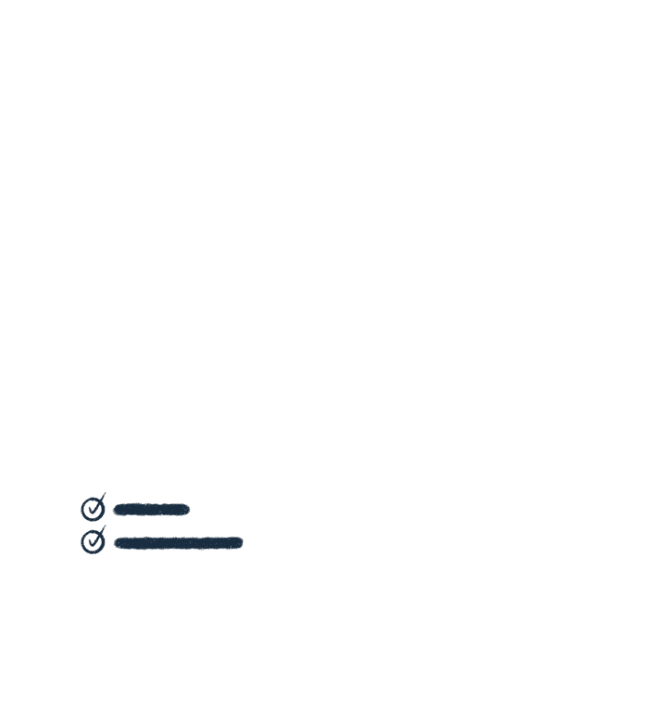